Founded in 1948 as a carpenter‘s workshop, the family-owned company from Rhineland-Palatinate now carries out construction projects for industry and trade, for commercial and public clients as well as for the building industry at eight locations in Germany. The respective sectors include individual modular construction, mobile rental buildings, system containers and hall installations.

“The advantages of the modular design are obvious”, says Chief Designer Ralf Baron. “Less construction time, a more cost-effective series production of the building components and an easier dismantling at the end of the period of use with subsequent recycling of the materials”

“KLEUSBERG has a competitive edge on the market with regard to working speed du to its modular construction method”, summarizes Ralf Baron. “HiCAD speeds up the construction of the individual modules through the HiCAD Constraints Manager (short: HCM) and parameterization,” he adds. He came across the ISD Group - the developers of HiCAD - through Internet research: “After an on-site presentation in May 2016, we created a KLEUSBERG design with HiCAD. In June of the same year, several of our employees received training in Berlin, where the HiCAD functions were thoroughly inspected again during a three-month test phase.” From September 2016, HiCAD has already been used for the first projects. Currently, the company is working with the Steel Engineering suite premium, which includes tools such as the BIM-compliant IFC interface and the 2D HCM variant technology. “It‘s a good thing that the construction of parts recurring in different geometric dimensions can be automated”, says Ralf Baron. “And it’s also important that rules can be defined for these different geometric dimensions.” In his daily work with HiCAD and its integrated “3D Part HCM” and “C-Edge HCM” tools, he particularly appreciates the possibility of being able to change the dimensions and positions of parts with functions that can be applied to multiple parts at once. “While feature technology is activated, all design steps are also recorded in a log. Subsequent adjustments - changes of constraints in the context of the assembly - are possible without any problems, which gives us a high degree of flexibility”. The fact that points can be selected in freely definable 3D areas and moved variably is also perceived by Ralf Baron as a great advantage in his work with HiCAD: “This also helps to prevent an uncontrolled proliferation of part diversity, even though HiCAD provides us with an extensive standard parts catalogue.”

KLEUSBERG has a competitive edge on the market with regard to working speed due to its modular construction method. HiCAD speeds up the construction through the HCM and parameterization.

Prior to the implementation of HiCAD, KLEUSBERG had worked with AutoCAD 2D. But the combined 2D/3D approach of HiCAD in conjunction with its multi-industry capability provided the CAD engineers with the following benefits:

“Considering that none of our ten designers had worked with HiCAD before, the introduction was very unproblematic and fast”, says Ralf Baron. “The ISD Group‘s CAD software has been very positively received by all employees.” The step-by-step introduction in the daily business had worked without any problems. “Very precisely and under optimal conditions, for example, 24 steel modules for the 1,200 m² extension area of the Friedrich-Ludwig-Jahn School in Lübben were pre-produced in our workshops”, explains the Chief Designer proudly. The finished stairwell module tower, with integrated elevator planning and office building for the Ludwig Freytag GmbH & Co. KG was also constructed with HiCAD at KLEUSBERG. “In the city of Eberswalde the extension of the nursery centre ‚Spielhaus‘ was built in only three months”, says Ralf Baron. In the city of Zwickau, KLEUSBERG constructed a new administration building - the Job Centre - from a total of 236 steel modules. “Within only 28 days, the shell for the 8,800 m² building was erected,” recalls Baron enthusiastically. “And we are currently involved in the construction of the Munich Airport Craftsmen‘s Building with modular room cells.”

Because of the achieved goals Ralf Baron plans to purchase further HiCAD licenses. “The individual cooperation with the ISD works out excellently”, says the Chief Designer. “The ISD offers standard functions for solutions, holds regular training sessions and always solves problems promptly. We have achieved very good results with the combination of standard training and customer-specific training.” The introduction of the PDM system HELiOS is still in progress. Since the medium sized company is currently designing with more than 14 HiCAD licenses at three locations, a secure document and content management across locations, with precisely documented design processes - just like BIM - is part of its holistic digitization strategy. 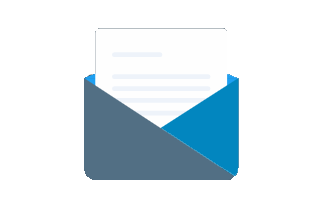 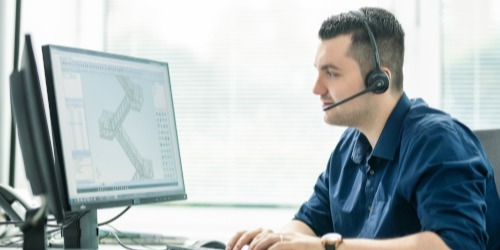 How to shorten project lead times with good CAD software

Time is money. As an entrepreneur, it is worth a lot if you manage to shorten the lead time of a project. As a company, you are constantly under pressure to deliver faster and better. That pressure is of all times, although it is now very high. So if you see an opportunity to shorten lead times..
read more 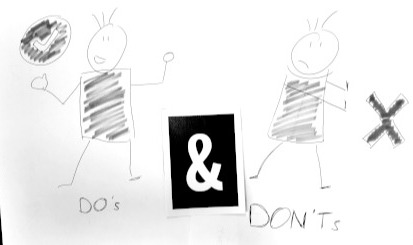 Switching to new CAD software: the do's and don'ts

It takes draughtsmen quite some time to process projects and errors regularly appear during production. This costs money and results in dissatisfied customers, as they have to wait longer for their product. In short, you are running up against the limitations of your current CAD solution and you..
read more

Customer story: "HiCAD lets you work faster and reduces the risk of errors thanks to automated functions".

Somewhat by accident, Manders-Dortmans Lasbedrijf B.V. (MDL), a welding company from the Netherlands, came across HiCAD drawing software. Within a few months, that single moment led to the choice and later the implementation of the same software at the company. Bas van Weert, co-owner and..
read more