Aluservice benefits from working in 3D

Aluservice, based in the Belgian town of Dessel, is a specialist in aluminium products and the company offers a total service for aluminium wall and partition cladding. By supplying the components and performing services such as measuring, transport, customisation and assembly, the company focuses on projects throughout Belgium. Not so long ago, the company’s design department switched to working in 3D. Stefan van Dingenen, technical draughtsman at Aluservice, explains.

“By far the majority of our projects involve sheet metal and that is the main reason why we have always been able to work in 2D,” Van Dingenen explains. “Over time, we have been dealing with more and more building partners who wanted to work in a BIM and therefore wanted to add 3D models, but for our own production process, the benefit of working in 3D was not so clear. After all, setting up a 3D model takes more time than working in 2D and many of our machines ultimately only need the 2D information. The fact that we switched to working in 3D with HiCAD last year is directly related to the purchase of a new cutting table, which can be controlled from this programme. The extra work required for setting up the 3D model is largely compensated by the automated production of the sheet metal results. This last point is possible because we mainly use the sheet metal module of the software.”

A year after the introduction of HiCAD, the bulk of the design work at Aluservice is done in 3D, about 80 to 90 percent of the total. The occasional return to 2D is possible because, in the case of some small and easy parts, there is no real advantage in a 3D approach. In addition, HiCAD has been introduced in such a phased manner that the coexistence of 2D and 3D models is no longer unusual. “After deciding to purchase HiCAD, we were trained by ISD Group and got support from them to use the software properly. However, we did not want to switch design software during ongoing projects, mainly to avoid disrupting the business process. Over time, however, we started up more and more projects in 3D and we have now reached the point where this is the standard working method for new orders. That may have taken a while, but by introducing it slowly, we haven’t had any problems as a result of the switch.”

Now that the designers at Aluservice work in HiCAD, they also make optimal use of the advantages that 3D offers. This is particularly noticeable for customised facade engineering, says Van Dingenen, who describes the working method in such a project. “Once the shell has been delivered, one of our employees will visit the construction site to measure it. Depending on the situation, he or she will measure manually or with the aid of a total station that we acquired not so long ago. This last point we use especially for large projects or when there are round structures, as it is very laborious to do this manually.”

When working with the total station, a modest resolution is used so that relatively small point clouds are created, which are easy and quick to process. After these have been read into HiCAD, Van Dingenen and his colleagues check whether the structural situation corresponds to the BIM model. “In case of deviations, we can adjust our production accordingly and thus ensure that we deliver parts that perfectly match the structure,” Van Dingenen notes. “We then have the 3D models we created checked by the client and if they are approved, we start production. The latter can be started very quickly, as we can create all production drawings in HiCAD at once, based on the 3D model. That is, of course, very pleasant, because, as I have already mentioned, we save a lot of time compared to the 2D approach.

We save a lot of time because in HiCAD we can create all the production drawings from the 3D model at once".

Now that 3D work and the use of HiCAD have been fully integrated into the Aluservice working process, Van Dingenen is already keeping an eye out for new possibilities to make design work easier. In particular, he sees possibilities with regard to the automatic drawing of parts. “The advantage of HiCAD is that it is easy to create company-specific functions with programming. For example, we recently started writing a function that automates the drawing of wall caps. When the designer draws a line with this function, HiCAD itself generates the matching wall cover, which saves time, especially since we often have to make a wall cover. Ironically, lack of time is the biggest problem for further development of such functions, as we are often busy with current projects. That doesn’t mean we won’t use it, but just like the introduction of HiCAD, we will implement this automation step by step.” Download the pdf-version. 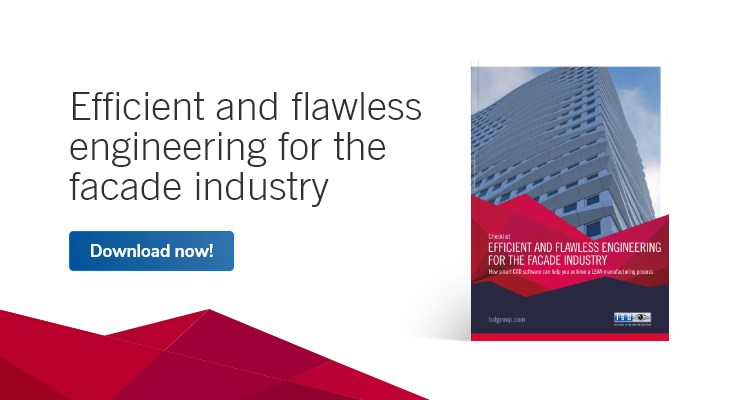 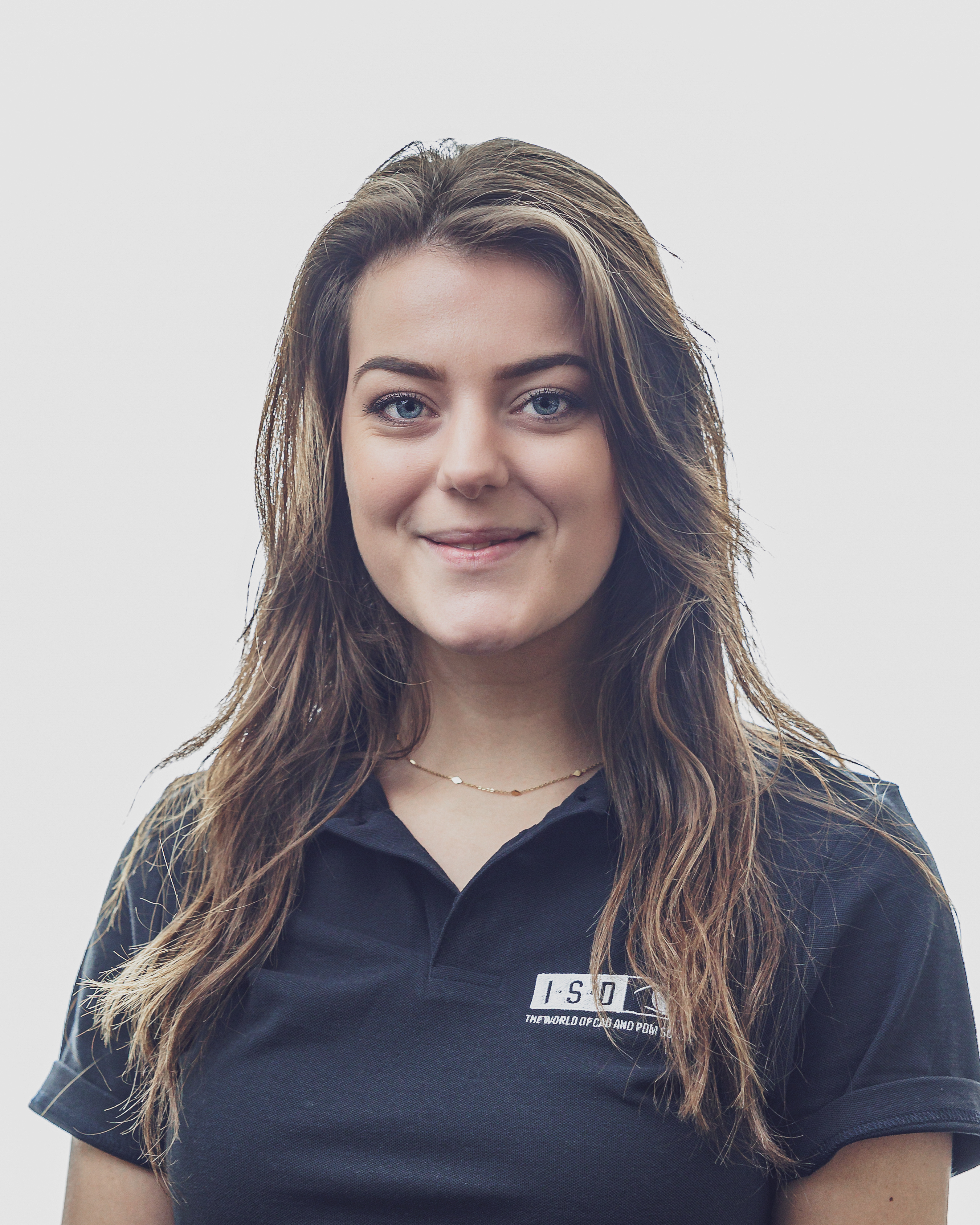 Lieske Visser, Marketing & Communicatie
After obtaining my Bachelor of Arts, I started working at ISD Group as a marketing & communications employee. As part of this team, I contribute to a common goal: achieving the best result from all marketing actions. I do this by assisting in devising, designing and implementing various marketing campaigns that contribute to the growth of both our client and prospect. 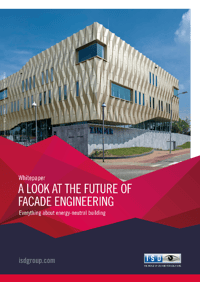 With HiCAD 2023 SP1, the latest program version of our CAD software is now available.
read more

With over 90 employees, Habemo is one of Belgium's largest facade builders. To meet the ever higher (architectural) requirements, the company has been using HiCAD 3D software from ISD Group for some time. A conscious choice, according to director Timothy Oben.
read more